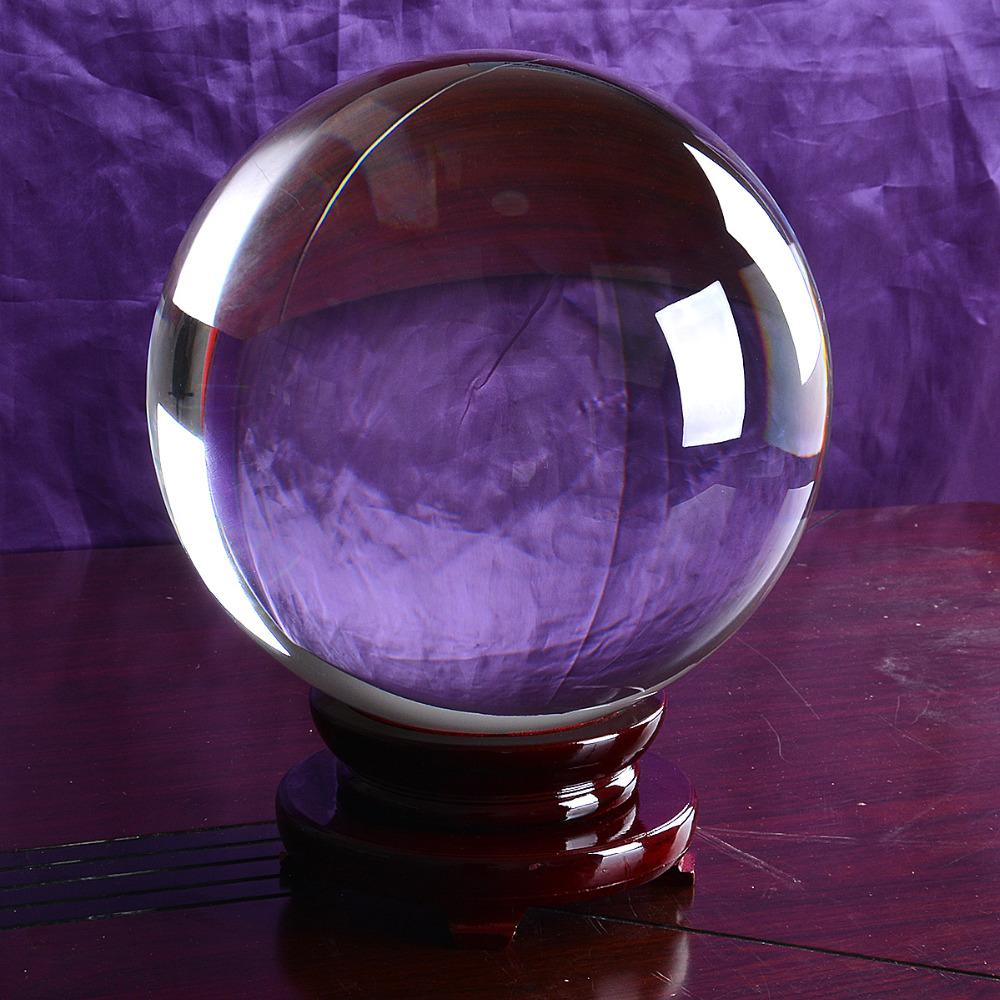 It’s early enough in the New Year and we’re still greeting individuals, so forgive me for the somewhat belated first substantive post of the New Year.

I simultaneously often write three to four at the same, often with only one making it to the website. I probably have a hundred different articles in some form of 5-10% completion but unfortunately never seeing the light of day.

However, this is an important one. This one is written knowing there are people watching who would like to know what I am looking at in terms of the next one, five, and ten years of Canadian immigration and refugee law (if I last that long in the game). I hope this also peaks the interests of the academics, policy-makers, and media who explore these a bit further.

This imperfect vehicle we call Canadian immigration only works through constant renewal. When we see challenges and opportunities forthcoming and don’t act upon them in a reasonable period of time we miss out on opportunity and create avoidable hardship.

Recently I have been to (and participated in) a few Crystal Ball talks where I predicted a bit on where things are going.

In the paper I do some crystal-balling but I stick to general commentary. I’m going to be bolder in this piece and make actual predictions.

I have chosen 1, 5, and 10 years as various markers. I have also chosen 10, 5, and 1 prediction to reflect the greater difficult predicting things that are further away.

I’m also going to be actively (and perhaps with bias) trying to address/tackle some of these things in my own practice.

I will state these broadly (headline style) in this post and follow-up with more detail analysis on these discussion points through out other pieces this year.

1) H&C Refusal Rates Go Up Significantly As Do Removals Before First-Stage Approval;

5) DLIs Demand Greater Autonomy in Supporting International Students on Issues Such as Leave and Part-Time Studies;

8) Exit Entry Regulations Lead to Deportations (including erroneous ones) leading to Litigation and Returns to Canada;

2) Post-Graduate Work Permits are Limited to Less Schools for Shorter Durations (but Extendable with Employment);

3) Discretionary Jurisdiction (Particularly in Context of Rehabilitation Elements and Long-Term Permanent Residents) Under Goes a Re-Think;

4) Misrepresentation under s.40 IRPA moves to a spectrum approach – with Punishments Ranging from One-Year to Lifelong;

5) The Charter Continues to Fail to Properly Uphold Migrant Rights;

Hopefully I am around still doing this work in 10 years to check in to see how these predictions went!