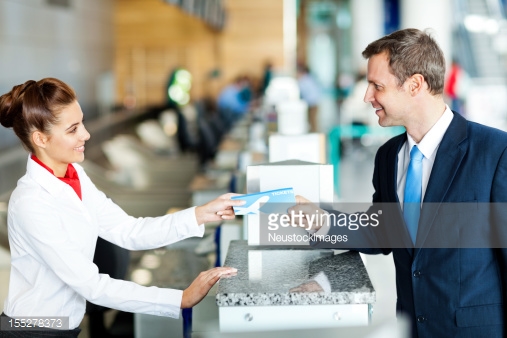 There is no doubt that Canada’s electronic Travel Authorization (“eTA”) regime, set to go into full legal effect  a little over a month from now, will be disruptive to the process of travelling to Canada.

As I have covered in an earlier blog on the topic, the eTA will create several consequences for those seeking entry by air into Canada. Some of the expected follow out could include permanent residents being trapped outside Canada with expired cards, Canadian dual citizens lacking proper documentation unable to fly home, and foreign nationals being unable to board planes to Canada. It will also have spillovers to those seeking to enter by land via private vehicle. One immigration lawyer suggested jokingly that a local U.S. land border was likely to get very busy due to the number of individuals forced to drive across in private vehicle in order to return to Canada. Individuals who drive by private vehicle are not under a  requirement to produce a valid PR card upon entry.

This all begs a question.  How will the eTA be enforced from the other side – by airlines companies? To look more closely we need to study Canada Border Services Agency (“CBSA”) Interactive Advanced Passenger Information (“IAPI”) system and the increased role airline companies now play as the front line to screen out individuals flying to Canada with improper/expired documents.

Prior to the eTA, individuals with expired permanent resident cards has several options. One of them (for individuals who did hold travel documents), was to present a visa-exempt passport in order to get past airlines and hop  the plane. Upon arrival they would then attempt to enter Canada on the basis of the expired PR card and a confirmation of permanent residence. For many  passengers this worked. Very little was done to keep the individual off the plane and little was enquired of the passenger’s immigration status.

IAPI changes that by requiring that “pre-departure traveller and flight data to be submitted by commercial air carriers prior to an international flight’s departure for Canada.”

For all international flights for Canada, CBSA will both require the advanced passenger information and ultimately issue a board/no-board message for each passenger. This means that prior to the flight, CBSA will no whether an individual is required to have a valid travel document (eTA or visa), is a permanent resident, or a Citizen. They will also be able to track if the individual is subject to a removal order or an Authority for Negative Discretion (“AND”).

The technical nature of the IAPI system is at first glance very confusing and complex. I expect that the airline companies that already have state of the art IT  will likely try and figure out internal systems to facilitate the provision of passenger information to CBSA.

The next major development will be the implementation of exit controls, which to my best estimate will occur sometime in early-mid 2017. From my review of CBSA briefing material for airline companies, much of the technical infrastructure is in place for this already. Once exit controls get rolled out, I think we can see integration with both PR and Canadian passports as well allowing the CBSA to better track and record the entries and exits of all air and land border.

For more information about the eTA, IAPI, and how it may affect your travel plans feel free to email me at will.tao@larlee.com