BC Re-Opened July 2nd With New Programs and Criteria 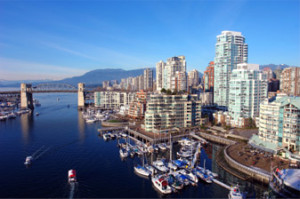