Immigration Consequences of a Quarantine Act Conviction for Foreign Nationals 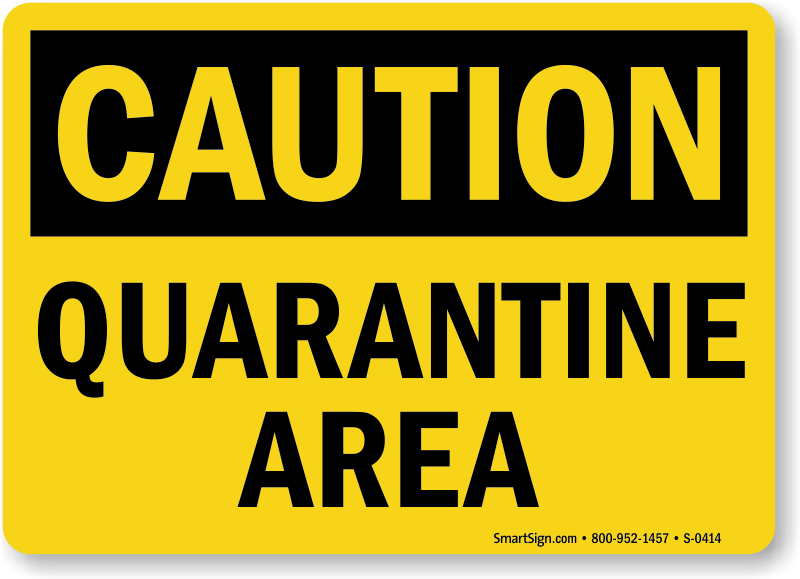 Health Minister Patty Hajdu announced this morning an Emergency Order under the Quarantine Act that requires any person entering Canada by air, sea or land to self-isolate for 14 days whether or not they have symptoms of COVID-19.

Here are a few links for background to the announcement

Criminal Admissibility 101 under the Immigration and Refugee Protection Act (“IRPA”)

What would happen in a foreign national subject to the lower inadmissibility standard for criminality under s.36(2) of the IRPA which states:

(2) A foreign national is inadmissible on grounds of criminality for

Under the IRPA, per s.36(3)(a) IRPA, an offence that may be prosecuted either summarily or by way of indictment (‘hybrid’) are deemed indictable:

(3) The following provisions govern subsections (1) and (2):

In short, for a foreign national (visitor, study permit holder, or work permit holder) a hybrid offence conviction would render one inadmissible to Canada.

So what does the Quarantine Act say?

There are two Quarantine Act provisions that carry hybrid offences, s. 67 and s. 72.

Referring back to the Quarantine Act we find,  the two provisions: the duty to disclose communicable disease

66 No person shall hinder or wilfully obstruct a quarantine officer, a screening officer or an environmental health officer who is carrying out their duties or functions under this Act, or make a false or misleading statement, either orally or in writing, to the officer.

It is important to note that as this morning’s announcement was done by Emergency Order, we are still as the publication of this piece waiting for the publishing of the Order in the Gazette which effects criminal enforcement.

Given we know what the consequences are – the next question to be asked is whether the Quarantine Act has ever been enforced against foreign nationals in a manner that creates criminal inadmissibility.

There are no cases that directly reference prosecutions under the Quarantine Act for any individual, let alone foreign nationals. Most of the references are passing references, and those in the context of refugee cases cite s.100(5) of IRPA, which delays the referral process to the RPD from the officer who receives the refugee claim.

How Strictly Will It Be Enforced?

Again, I don’t think the provision was made so much with an emphasis on what the back end of  enforcement will look like,  but rather strong message that ‘self-isolation’ and ‘quarantine’ be treated seriously (and as a legal requirement) by the large numbers of Canadian citizens, permanent residents, and permit holders who are returning to Canada.

This is an unprecedented time and it is important for all individuals to recognize that these measures are life-saving. I would highly suggest Foreign Nationals take extra precaution given the possibility of criminal inadmissibility consequences. Given CBSA Officers will be at the front line of enforcing this, foreign nationals may find themselves not too many steps removed from other immigration-related challenges which can also arise on a parallel basis, something we have seen in the past with customs and other administrative enforcement.