The Problem with the ‘Actively Pursuing Studies’ Study Permit Condition 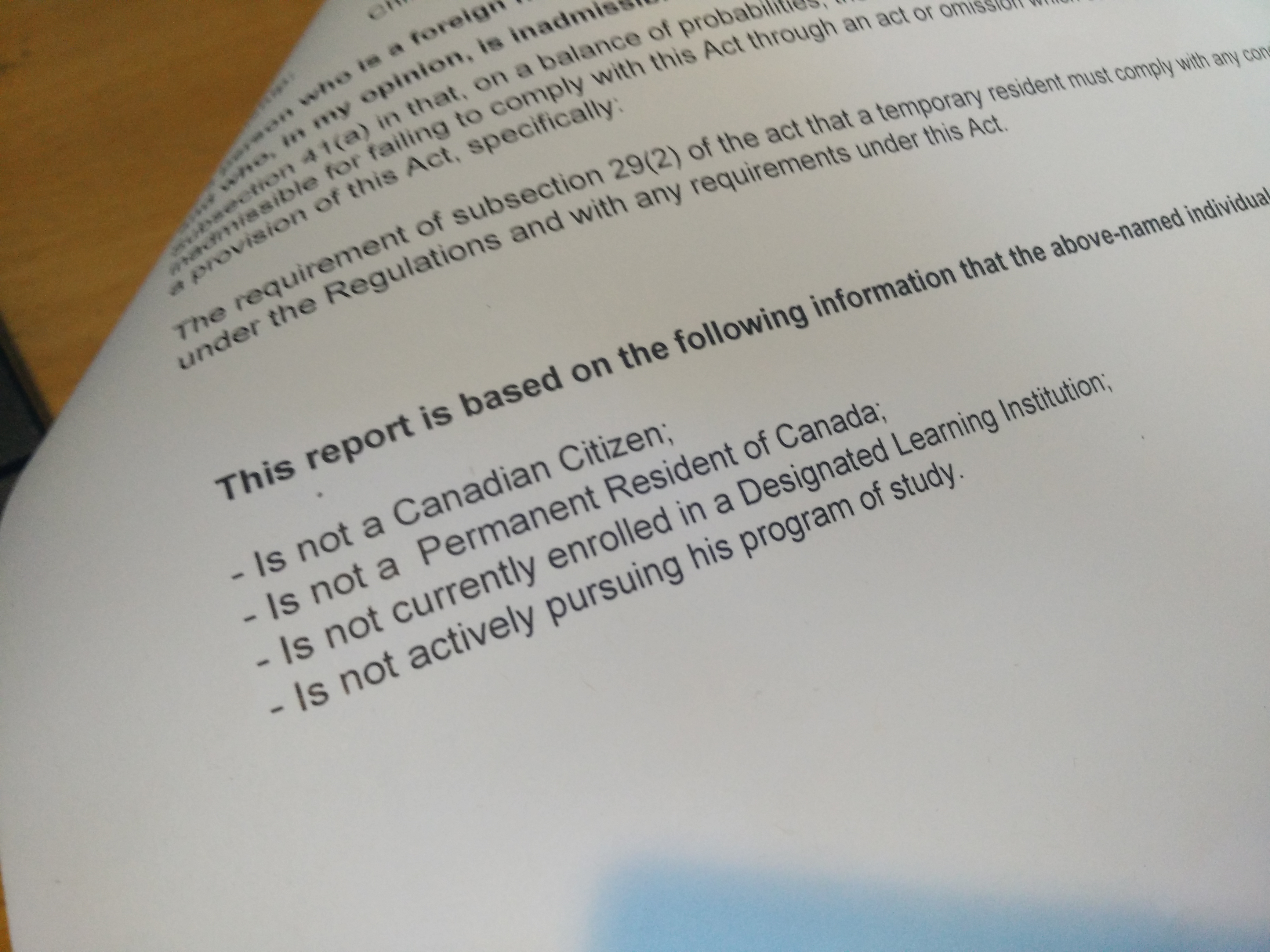