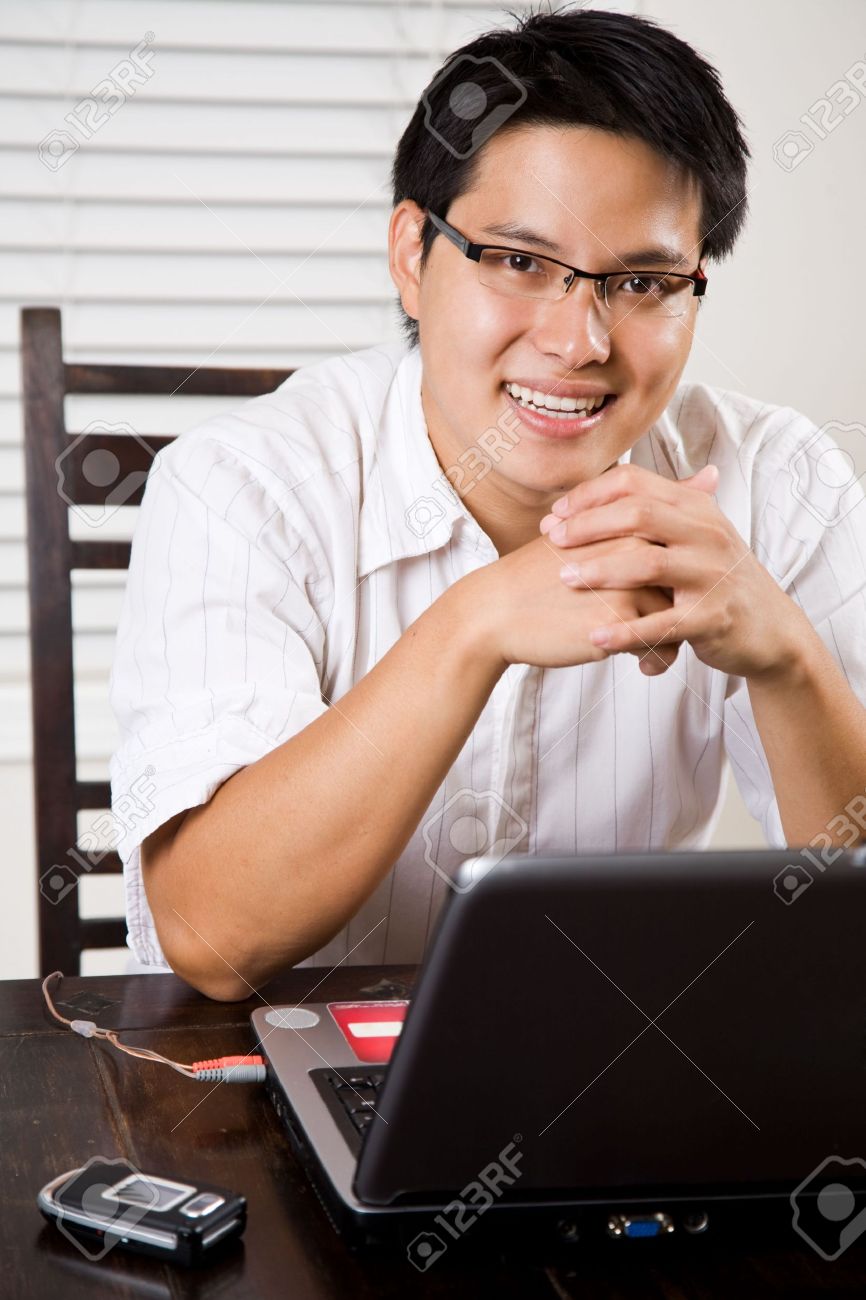 For as much scrutiny as Canada’s Federal Investor Immigration Program (“FIIP”) has come under, perhaps we have overlooked the real potential that encouraged investor immigrants can bring to Canada.

Contrary to the position taken by Candice Malcolm in her piece “Canada is subsidizing foreign millionaires”I would place just as much, if not more, of the blame for the failure of Canada to realize foreign investor immigrant funds  on Canadian institutions rather than the foreign investor.

As my Firm’s Partner Ryan Rosenberg wrote in 2010, in his piece titled “The Truth Behind the Federal Immigrant Investor Program”, that the economic benefits of the investment simply were not flowing through to the government and instead being realized by banks and consultants/representatives.

While I acknowledge the well-documented tax issues showing that Investor Immigrants are not paying their share, at a certain point we also have to see this as a failure in our tax system to properly assess taxes rather than in Investor Immigrants failing to pay the appropriate amount. For example, there is a Canada-China Income Tax Treaty that prevents double taxation and drastically reduces the taxable income owing to the Canadian government. We also have a poor understanding of the Chinese tax system works and virtually no control over the transfer of foreign wealth through financial institutions.  If investors are able to income split and send funds to Canada through their children, I don’t know if we can solely blame the foreign investor where the Canadian legal loopholes exist.

Right now, there seems to be a divide between the passive investment (i.e. Quebec Investor Immigration Program and Immigrant Investor Venture Capital Program) and active management/entrepreneurship (i.e. the start-up visa program). The challenge with these programs is that they are either too passive, to the point the investments stop making economic sense or they are to active, where they become dependent on third parties rather than the applicant themselves.

Rather than utilizing investor funds to fund businesses, arguing crowding-out private equity, why not use investor funds to support charities and non-profits in Canada while instilling Canadian values in wealthy immigrants. Better yet, why not offer the opportunity for investor immigrants to fund access to justice initiatives and even refugee/immigration initiatives themselves, thus alleviating the burden on the Canadian taxpayer.

Instead, we have created an immigration system that utilizes temporary residence – via student permits as the only pathway to permanent residences. Ten-year multiple entry visas, allowing a visitor to enter Canada for six months at a time, quite repeatedly, are being used in lieu of permanent residence options and still offer the ability to live quite permanently in Canada with little detriment most of the time.

Such a model, necessarily limits opportunities for students from low-income/third-world countries, as well as those who may have more entrepreneurial interests in Canada.

Meanwhile, it leads to the creation and registration of several designated learning institutes that frankly have a best-interest in maximizing their tuition intake with very little care as to the student’s long-term well-being in Canada.

Many of these programs are not transparent in whether they offer post-graduate work permits and ultimately students end up enrolling in programs with little value in the labour market to find out they have no options after three years in Canada. It is not a surprise that, in the absence of proper education and resources, lambos, ferraris, and high fashion fill the void.

My questions is this: why not merge student immigration and entrepreneurship together? Assuming the money is coming from a reputable source (i.e. not the source of fraud) and that the money does not pass through too many hands (i.e. regulation on maximum commission/legal fees realizable), is there are anything wrong with allowing a student to earn their permanent resident status in Canada by funding jobs and opportunities for  underserved non-profit/charities in Canada?

I would argue no.

I have envisioned a possible model. It is a draft of course, and I am sure not perfect, but hear me out:

Eligible non-profits/charities in Canada would apply to the Government of Canada at the beginning of the Calendar year for a designated investor from the Social Entrepreneurship Investor Immigration Program.  These non-profits/charities would be screened in advance to ensure they are bipartisan in nature and would have to have a non-arm’s length relationship with the potential investor. This would ensure the non-profit/charity would not be a vehicle and not a created corporation for immigration purposes.

The designated investor, outside of a large investment amount ($800,000-$2,000,000) would have low entry requirements, consisting of basic English skills and pre-cleared fundst. The investor would however, have to pledge to achieve a minimum CLB score by the end of the three-year program (let’s set it at 6 to be realistic and fair).

Applicants would then be given a choice of non-profits/charities  that they could make their minimum investment in.  The ultimate investment would not be limited to a certain cause but would ultimately be decided upon by the organization’s Board.  Additionally, the young enterpreneur/investor immigrant  would be required to take on an active “directorship” role with the charity/non-profit that they invested in.  They would be limited in the number of shares they could take, but be granted voting power depending on the bylaws of the organization..

As part of their investment, they would have to commit to the funding for X number of full-time Canadian positions within the non-profit/charity within three year commitment. This would be done by signing a performance agreement – monitored by the relevant provincial/federal regulating body.  They would also be required to proactively report on their attendance and volunteer hours committed at monthly board meetings and receive references from the non-profit/charity  on a quarterly basis explaining their contribution to the non-profit/charity.

Meanwhile, the applicants would be given both work and study permits and strongly encouraged to pursue full-time studies in addition to their participation in actively serving the non-profit/charity.

At the end of the program, the applicant would have to demonstrate that they were able to maintain the X number of full-time positions at the non-profit/charity and explain their role in serving as a director.

Should the applicant fall short, they can either be refused entry, extended in time to demonstrate a greater commitment, or provided options for them to transfer into further study/work on a temporary basis.

Teaching Canadian Values Through Volunteering on a Board

I think volunteering on a Board of a non-profit/charity is the absolute best way to learn about Canadian values and be engaged to the societal challenges currently facing our country. It creates buy-in, commitment, and even helps address the challenges investor immigrants face in finding jobs or opportunities later on.

Ultimately, I know the major challenge with my proposal will be ensuring this program does not become open to fraud, particularly where we know younger entrepreneurs (I would target this program at 19-27 years olds) may be taken advantage of. I think this is where government, by ensuring the funds are properly sourced and ensuring the non-profit/charities are reputable in reporting (much like for a government grant) these concerns can be alleviated.

What are your thoughts? Would you agree with such a program?